What Are Biker Gangs Exactly? 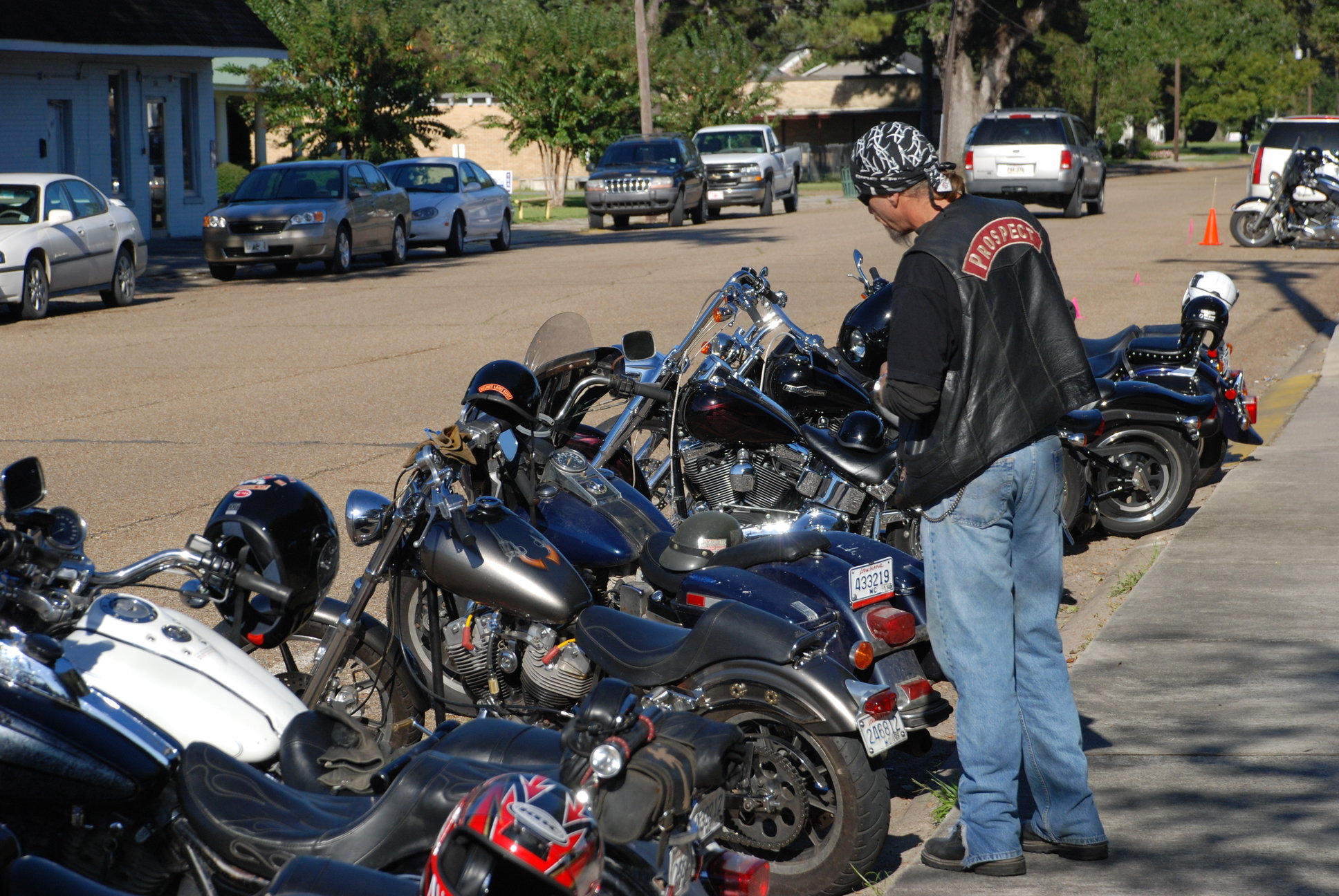 Biker gangs are defined as a group of motorcycle riders who share a common identity and mythology. Although not all motorcycle gangs engage in illegal activities, these groups have gotten a bad rap in the latter half of the last century.

Historically, the term 'biker gang' also included chopper and motorcycle hobbyists who like to travel in packs and tourists that enjoy the freedom of exploring the highways on two wheels.

Nowadays the most common understanding of the word ‘gang’, whether it be a street gang or a biker gang, is a group of individuals who use drug sales, the selling of "personal protection", extortion and other crimes to take over a territory in a city. But that's not exactly what the real term should be viewed as. A gang can be a group of individuals who have positive goals.

Popular culture has often taken a somewhat romantic view of biker gangs, featuring them as rebels, loners and vigilantes on the silver screen. However in reality, biker gangs tend to be less noble in their aims, often intimidating and corrupting the neighborhoods that they take over.

There are thousands of biker gangs in the United States, but the big four outlaw motorcycle gangs are generally considered to be the Hell's Angels, the Bandidos, the Outlaws and the Pagans.

However, the Hell's Angels claim that their membership consists mostly of law-abiding citizens who have been stereotyped as a result of media sensationalism.

The Hell's Angels history is a bit hazy but many believe that the original Angels were members of the U.S. Army's 11th Airborne Division, an elite group of paratroopers trained to rain death on the enemy from above. They apparently called themselves Hell's Angels because they were known for parachuting into enemy territory with twenty pounds of TNT strapped to each leg. 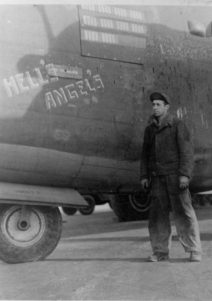 Originally, the Hell's Angels was a nickname that was also considered to be a badge of Honor. The name is not just associated with outlaw bikers but also with mercenaries, soldiers, warriors and troops who believe that they are risking all to fight for freedom and individual rights - especially the right to ride a great big Harley-Davidson Hog.

A handful of the original military Hells Angels returned to the Sates only to be greeted with a lack of understanding for their actions in Vietnam. After living on the edge for so long, many of them resisted working in a normal job to support the white picket fence lifestyle.

To compensate, the group purchased military surplus motorcycles and shared weekends riding the roads and venting their frustrations about suburbia by partying hard. This is how the gang, The Hell's Angles came to stand for individualism and rebellion against authority.

The Bandidos are another well-known biker gang based in Texas. However, the Bandidos have clubs installed internationally in major cities in the Americas, Europe and Australia.

Their abandonment of the Comancheros to join the Bandidos resulted in a great deal of violence that eventually led to a bloody shoot out in Texas as well as the prison suicide of the Bandido's leader - Snotgrass.

Today the members of the transplanted Australian Comanchero motorcycle gang still maintain a rivalry with the homegrown Bandidos motorcycle gang. The two biker gangs dispute territory as well as try to avenge the murders of the past.

The third and perhaps the wealthiest of the motorcycle gangs is The Outlaws, also known as The McCook Outlaws Motorcycle Club. The Outlaws were established in 1935 in Maida's Bar off old Route 66 just outside Chicago. They are one of the top 10 most criminal biker gangs.

As the members of this outlaw biker gang grew, they decided to change their logo by replacing their winged motorcycle with the image of a skull. This design was embroidered on black shirts and hand painted on the back of leather jackets. They are now one of the oldest and largest Motorcycle Clubs in the world.

The Pagans rank as one of the fiercest outlaw biker gangs in the United States. They boast about 900 members in 44 chapters strung down the coast between New York and Miami. They are also one of the top ten most criminal bike gangs and can be identified by the black number 13 emblazoned on the back of their leather jackets.

Unlike most motrocycle gangs (and clubs), the Pagans do not have a geographically fixed home base such as the Hell's Angels in Oakland, the Outlaws of Detroit and the Bandidos in Corpus Christie.

Becoming A Member Of A Biker Gang.

If you have seen any biker gangs or motorcycle clubs you may have seen a member with a patch on their jacket that says 'Prospect'.

What is a biker gang prospect? A prospect is a man or woman who has made their intentions clear that they want to become a member of the club, or gang. It's a step up from a person who has been socializing regularly with the organization, with the approval of the club members. If this person asks to part of the club (or gang), they are usually voted in by all or the top club members. Some say that at least three quarters of the members must vote in favor of the 'hang around' becoming a prospect.

Once you become a prospect you have several months to prove your worthiness to the club through various functions which are determined by the biker gang.

If you endure the test as a Prospect then you are voted into the gang or club and you are given a patch to prove your membership and allegiance to the organization.

That's what a prospect is in a nutshell, and every club has it's own rules.

If you should encounter a member of a biker gang in your area involved in criminal activity you are advised by federal law enforcement agencies to tip off the police immediately. I am not clear on what the exact law is regarding this area, but whatever you do, don't take the law into your own hands or incite a member of a biker gang by engaging in a violent act. Most are known for their love of extreme vengeance.